← more from
Season of Mist
Get fresh music recommendations delivered to your inbox every Friday. 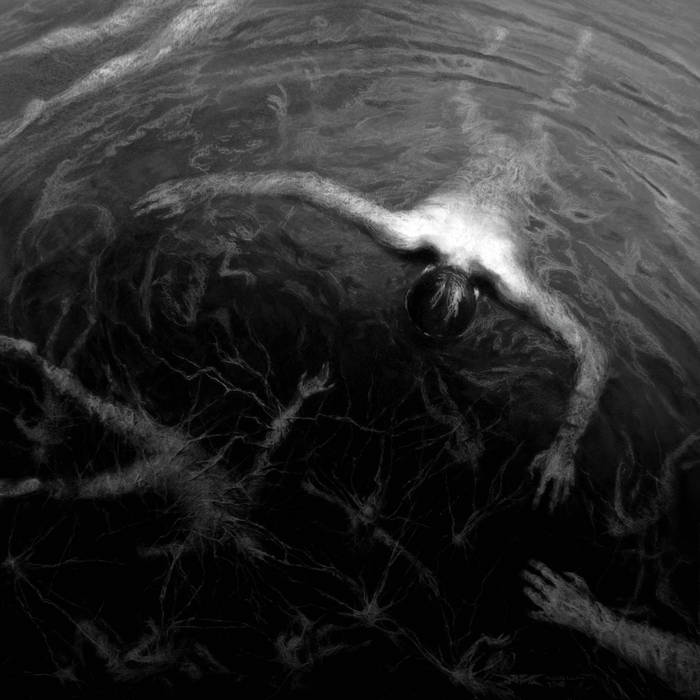 Ippocalyptica Some death metal is meant to be “brutal”, some is meant to be “technical”, while some is labelled as “progressive”, “old school”, and so forth. What most death metal bands have in common, however, is that no matter what style of death metal they play, how fast the blast beats are, or how down-tuned the guitars might be, they are all still meant to actually be enjoyed on some basic level, as in, provide some degree of listening pleasure. Altarage, much like fellow countrymen Teitanblood and other bands such as Aevangelist and Pyrrhon, seem to be concerned very little with crafting music that could be construed as “enjoyable” in any conventional sense, and are instead focused on bludgeoning the listener with an aural assault that is meant to be endured rather than enjoyed. The thing is, as you may have guessed by now, that there is great beauty and reward to be gleaned from challenging and (as is the case here) punishing artistic endeavours, provided that you can endure the initial discomfort. The Approaching Roar represents Altarage at its least accessible but at its most developed, a tome of eschatological death metal concerned only with introducing the world to its long and torturous death, bringing a heaviness to bear that is unstoppable, unrelenting and unforgiving. This hurts, but hurting rarely felt so good. Embrace your death and accept the Approaching Roar. Favorite track: Urn.

Grimmrobe Altarage will rip your soul from your body and ravage it before tearing it to fucking shreds.

ALTARAGE emerge once again with 'The Approaching Roar'; their most violent and abrasive album yet. The album's nine tracks of suffocating, pitch-black death looses an onslaught of caustic, distorted riffs, cacophonous blasts and nebular vocal nihilism. 'The Approaching Roar' gives no quarter, and cements ALTARAGE as one of the genre's most extreme and unforgiving entities.

The band ALTARAGE have established themselves as one of the most brutal and relentless purveyors of extreme death metal. An unforgiving sonic experience delivered with maximum hostility, and some of the finest, darkest and most extreme death metal of any era. ... more

Bandcamp Daily  your guide to the world of Bandcamp